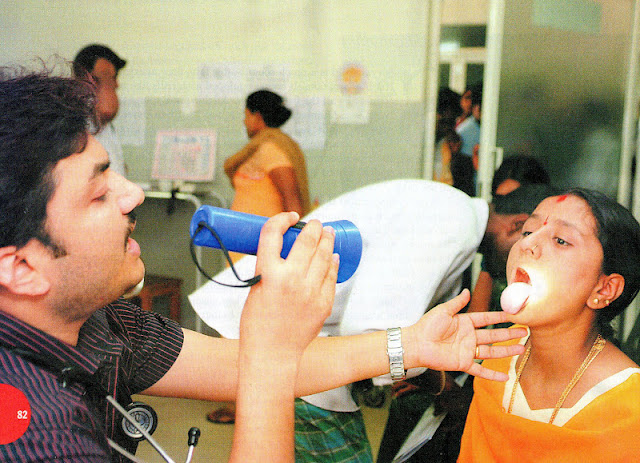 Charu is a small-time farmer in Gundalpet, a small village about 60 km from Mysore. Last week, an accident at home left his 23-year-old son Ganesh fighting for survival with severe burns. Gundalpet only has primary health centres, which are not equipped to handle severe burn victims. So Charu rushed his son to Vaatsalya in Mysore, the hospital nearest to his village, and managed to have him treated in the nick of time. Earlier, he would have had travel all the way to Bengaluru, 200 km away. For Charu and Ganesh, Vaatsalya made the difference between life and death. Since its inception in 2005, the Vaatsalya chain of hospitals has been making this difference many times over in the lives of the people of smaller towns and villages across the states of Karnataka and Andhra Pradesh — from saving newborn babies, seeing mothers through difficult pregnancies, and providing basic healthcare to which most of them had no access till then.