Why Communities Should Lead the Mental Health Movement in India 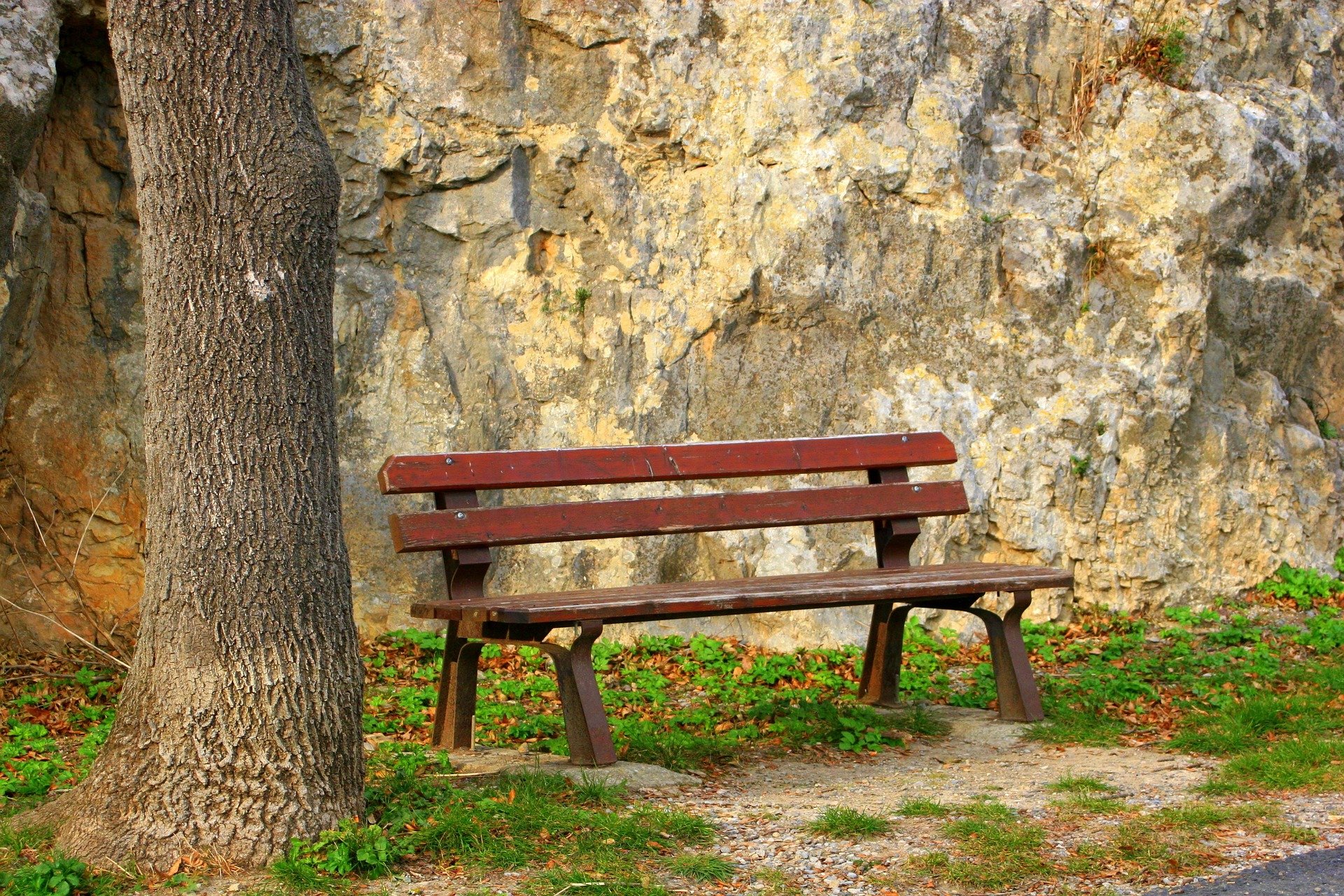 A 500-year old dargah (Islamic shrine) in Unava, Gujarat, is today the site of a quirky merger of faith healing and modern psychiatry. For centuries, local legend has credited the Hazrat Saiyed Ali Mira Datar dargah with the power to cure various mental illnesses. But since 2008, the dargah’s mujavars (traditional healers) have been trained by experts to watch for signs of mental illness in patients. Any patient exhibiting warning signs is escorted to a clinic within the shrine’s premises, where he or she is examined and treated by doctors. For their part, the doctors ensure that the treatment does not interfere with the rituals prescribed by the mujavars. And everyone is satisfied.
From a Western perspective, Gujarat’s ‘Dava-and-Dua programme’ could seem odd, even unscientific. However, the programme’s success underlines the benefits of innovative community-based mental health models for developing countries like India. According to the National Mental Health Survey (NHMS), one in seven Indians will experience mental morbidity during their lifetime. Yet, the treatment gap for mental disorders is as high as 85%. India’s huge population and far-flung villages, its under-funding of health, low public awareness, and policy implementation gaps pose great challenges in taking mental health services to the last mile.
However, community psycho-social interventions can effectively complement hospital-based care for people living with mental conditions in less-affluent countries. The World Health Organisation states quite clearly that “there are no persuasive arguments or data to support a hospital-only approach”, adding that “low-resource countries should focus on establishing and improving mental health services within primary care settings, using specialist services as a backup.”
Benefits of community-led mental health
One of the biggest challenges to accessing mental health services in India is distance. While India has had a District Mental Health Programme since 1996, the NMHS calculates that affected families have to spend Rs 1000-1500 per month to access mental health services. These high costs can deter patients, especially from lower-income backgrounds, from seeking treatment.
The obvious solution? Transfer some of these services to members of the community—ASHA workers, local healthcare professionals, NGOs, and so on. Given that India has less than 1 psychiatrist per lakh population, it is unfair to expect doctors to shoulder the entire burden of patient care. The solution lies in training local health workers or volunteers who can go door-to-door in their neighbourhoods, and provide at least a basic level of mental health support and counselling.
There are many successful examples of community-led mental health initiatives in India. These include the work of Sangath in Goa, the Atmiyata campaign in Maharashtra and Gujarat, and the Mental Health Action Trust (MHAT) in Kerala. Catering to some of the most deprived sections of society, these initiatives use trained volunteers to serve as an interface between doctors/hospitals on one hand, and patients on the other. For instance, in Maharashtra, Atmiyata’s volunteers have covered 14,000 residents of rural Nashik and connected nearly 70% of the affected people to public health services. Another 10 lakh people have been covered in Gujarat.
Community-based healthcare can also be extremely cost-effective by putting responsibility for patient care into the hands of the latter’s community. For instance, MHAT’s volunteers include homemakers, shopkeepers and farmers. These volunteers regularly visit and keep tabs on patients with severe mental disorders living in their neighbourhoods. The patient details are then shared with MHAT’s team of experienced psychiatrists, who use video-conferencing or telephone to speak to the patients, and prescribe the required medicines. The funds for the initiative are raised by the volunteers themselves, making it free for the 4000-odd beneficiaries across Kerala.
Besides making mental health easier to access and cheaper to provide, community-based services also see a greater level of acceptance. This is because the volunteers use local language and idioms, keep context and culture in mind (as in the Unava example). A great global example of this is the ‘Friendship Bench’, first launched in Zimbabwe. A local psychiatrist, trying to think of solutions for the massive shortage of mental health professionals, chanced upon the idea of setting up benches where specially-trained ‘grandmothers’—elderly Zimbabwean women—would offer a listening ear and helpful advice to people with mental health issues. The doctor’s idea overcame a lot of initial scepticism, and eventually became a huge initiative that was replicated in other African countries, and even in the US!
So why did it work? It turned out that the comforting presence of the elderly women, and the relatively casual setting—a bench under a tree in the open—allowed patients, ‘referred’ by friends, family or health workers, to open up about their problems. What’s even better is that the grandmothers themselves felt a powerful sense of purpose due to the impact of their work, and this improved their own mental health!
On the eve of the World Mental Health Day 2020, there is a global push to invest in better mental health. Governments and policy makers must, however look outside of formal medical sector for solutions. Community mental healthcare might be a relatively unexplored area. However, it also has tremendous potential for providing a healing touch at the grassroots level, especially in these troubled times. For centuries, a person’s well-being was a ‘shared contract’ between the individual and their tribe, village or community. Going back to that tradition seems the obvious solution for the problems humanity faces today. Surely, we can all benefit from a bit of “Dava and Dua” in these times.